This feature allows roll media printers to dynamically vary the print length based on the height of the page contents. This feature can be enabled from the Edit Stock dialog accessible from the Page Setup Barcode Printer LP3804 by selecting "Continuous Variable Length " for the stock type, along with any desired top and bottom margins.

In the application, select a page size corresponding to the maximum length you need to print. At print-time, the actual print length will be based on the size of the content plus the margins above and below the content. 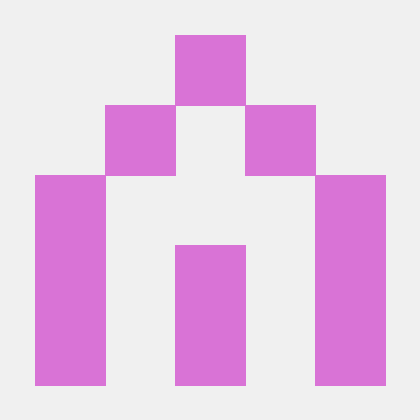